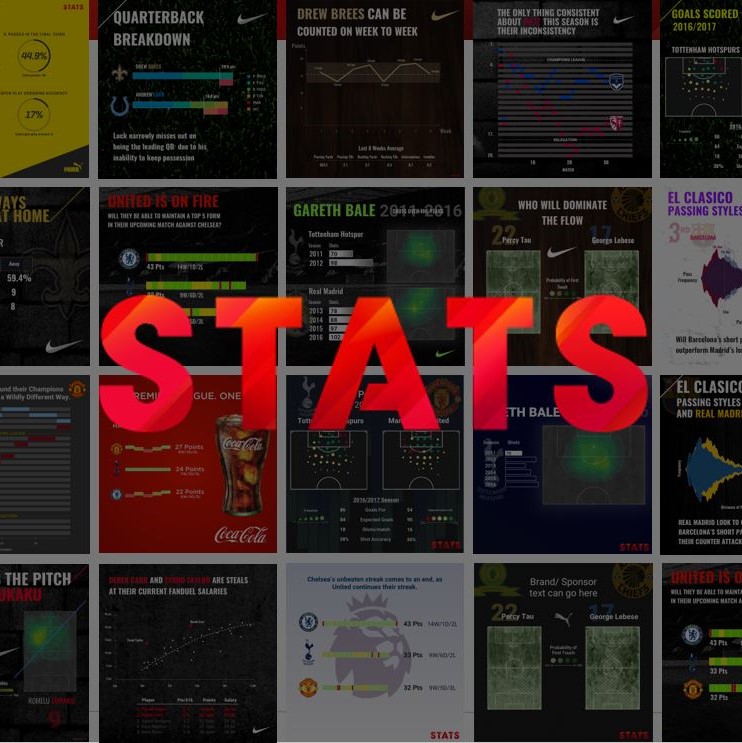 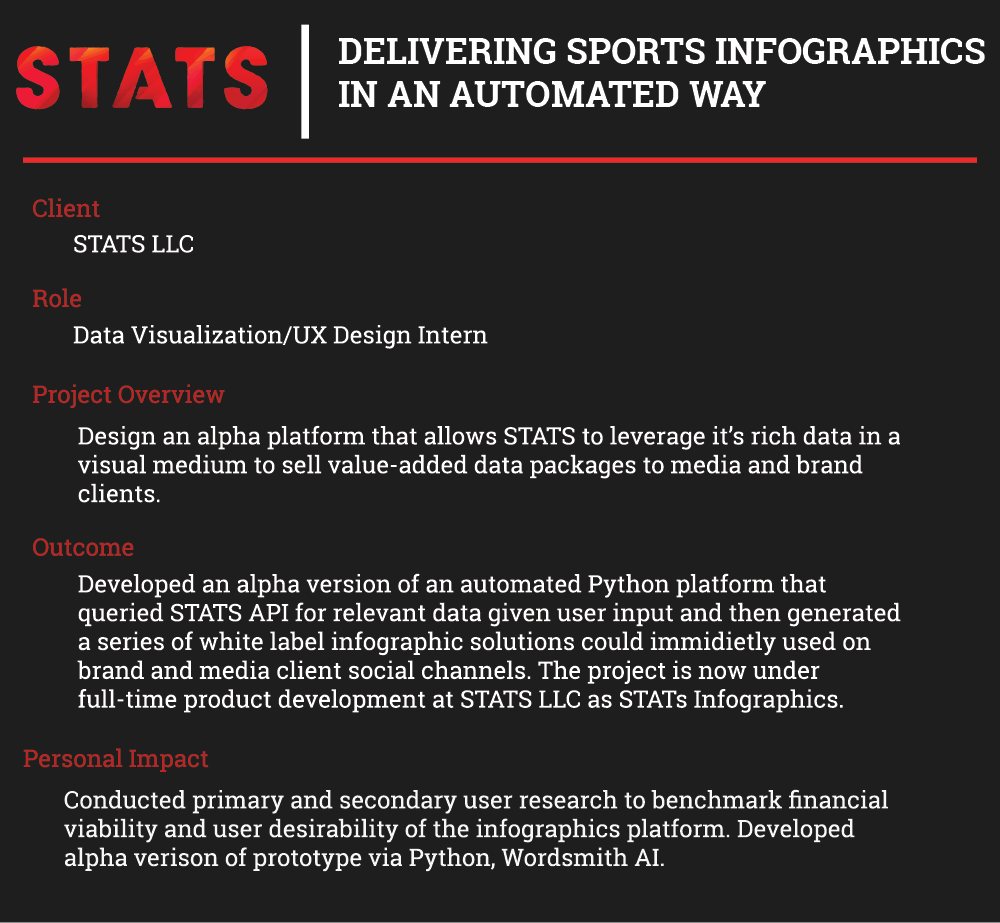 Our team of interns was tasked with building a data visualization platform (now called STATS Infographics) that allowed STATS to better leverage their rich data into products for media clients in an automated way.

This initially entailed secondary research of how others in the sports analytics industry were leveraging data visualizations. Through that research, we found visualizations fell on a spectrum of accessibility and the potential length of engagement.  STATS’s next-gen data had the potential for engagement but was often glossed over by the casual fans. This helped identify a clear design direction for the platform – providing STATS’s next-gen data in easy to digest infographics with a short engagement-time. 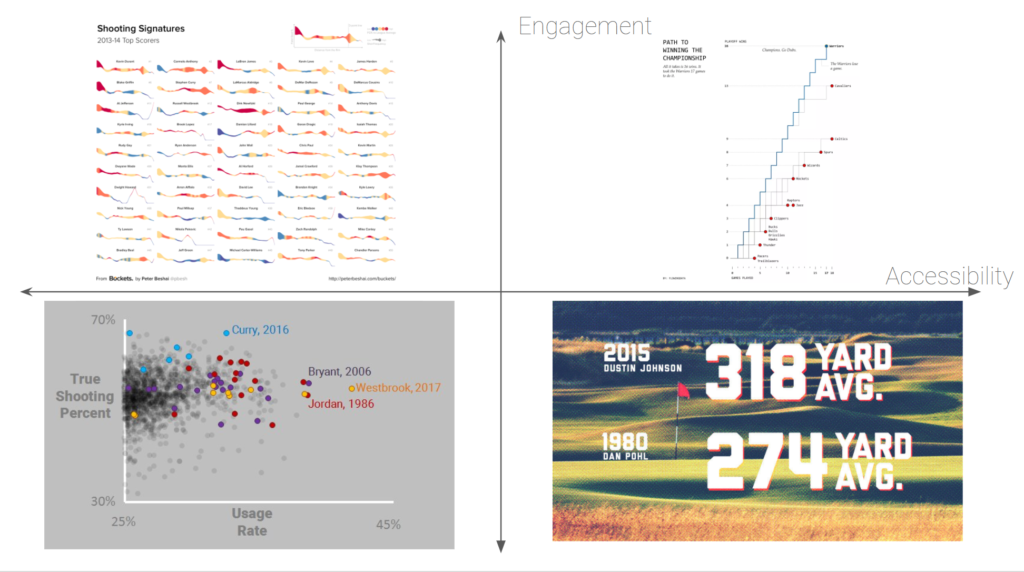 We made various infographic mock-ups in Sketch that was presented to users. The immediate tension we found was that a data visualization by itself was difficult for people to understand in the context of sports – individuals that deal with complex data on a daily basis had difficulty in applying that same rigor to simpler charts shown in the context of sports.

Synthesizing that research helped sharpen our design direction by identifying three key components that would ease the barrier to engagement. 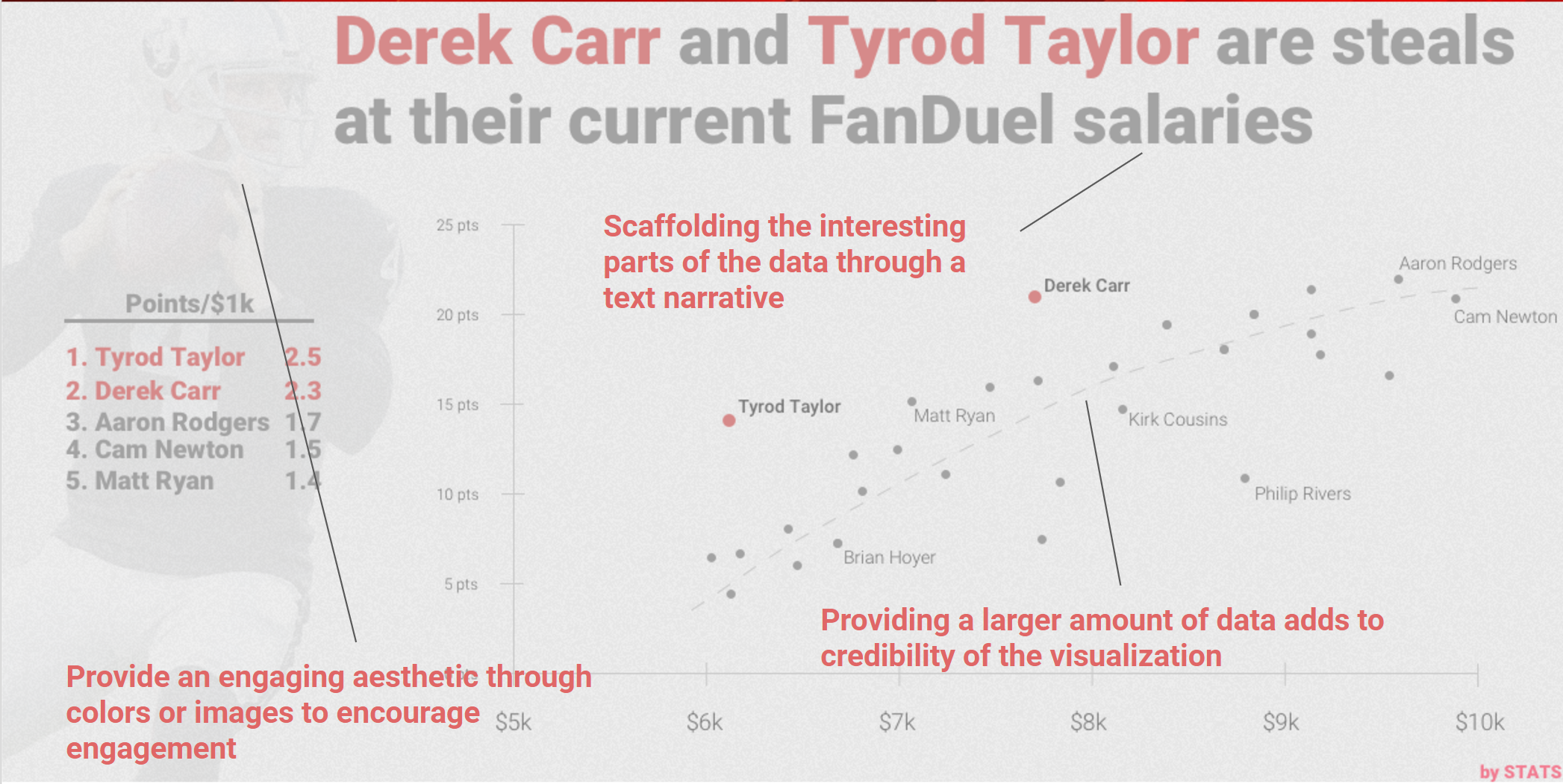 Scaffolding the information with a narrative was particularly crucial in typing the entire visualization together, and it was important that narrative was delivered in a sports-appropriate language. To understand the conversational structural of sports talk we conducted intercept interviews where we’d simply talk to people about their favorite teams. By understanding the conversational UI of sports narratives, we were able to break them down into their component forms.

Having finalized a design direction, I developed a platform via Python that took basic user input and queried the appropriate data, c (WordSmith Areated a visualization, and wrapped into an appropriate aesthetic. It leveraged an NLP toolI) to turn the queried data into the sports narrative structure researched earlier.

I went back to user testing to understand the conversational structural of sports water cooler talk. By understanding the conversational UI of sports narratives, I was able to break them down into their component forms that allowed me to leverage an NLP tool and attach the final piece to the infographic platform.

Which league would you like to see: English Premier League

The final tool was able to take simple text input as shown above and turn it into 50+ topical sports infographics in a matter of minutes.

At the end of the internship, our team pitched the alpha prototype we built to STATS C-Suite.

The product has since taken on the title STATS Infographics and has moved into development with a slated release date of mid-2017.

project details Our team of interns was tasked with building a data visualization platform (now called STATS Infographics) that allowed STATS to better leverage their rich data into products for media clients in an automated way. secondary … 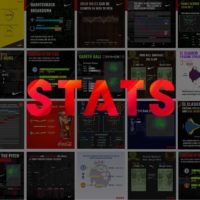 project details Harley-Davidson was seeking new business opportunities to engage millennials with the Harley-Davidson brand. Our team, through Northwestern’s Design Strategy course, was asked to identify and design those verticals using a human-centered design approach.  User Research We … 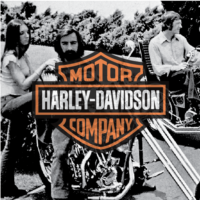 About the Project As a part of Tangible Interaction and Design and Learning, groups of students re-design museum exhibits leveraging technology in an effort to create a better learning experience. Our group chose to redesign the Skyline exhibit at the … 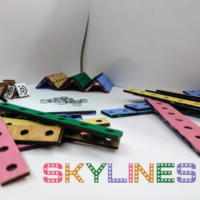 project scope Through Northwestern’s Interaction Design Studio were tasked to consult companies from Northwestern’s Startup Garage on UX/UI design. We worked with HearYe,  a mobile application that is designed to help friends plan casual group outings. At the … 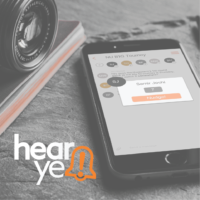 role overview  I spent the first two years out of undergrad as a Project Engineer at Pacific Die Cut Industries (PDCI) – a contract manufacturer servicing the automotive and medical industry. I started supporting engineers on medical and automotive projects … 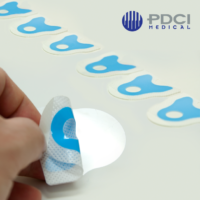 Project Details Procter & Gamble has decided to pursue Intellectual Property Rights on the final project we designed. Consequently, details about the specific P&G product and the final product are under a confidentiality agreement.Through Northwestern’s Product Design … 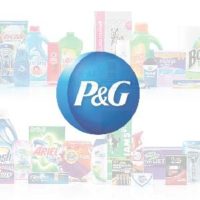 About the Project Comparallel is a project in conjunction with Northwestern’s Knight Lab.Our team was tasked with making “open data” (e.g. the data the US Government freely releases) more accessible and actionable for journalists. Comparallel can be found … 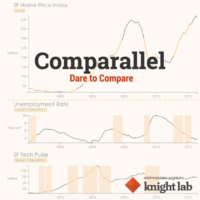 About the Project For my senior capstone at UC San Diego, I, along with 3 other team members (1 engineer, 2 biotechnologists), partnered with a local biotech company, Histogen, to engineer a small-scale bioreactor. Histogen, interested … 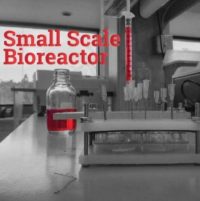